I’m holidaying in Finland, which is at the moment hot, humid and exhausting – England was hot too, but at least the nights were cool, which they decidedly are not in here. It’s been a busy few days; after the exhibition ended and all the regular summer activities were over, I had about a week to catch up on a few local exhibitions and other cool stuff, all the while trying to not to get too hot. 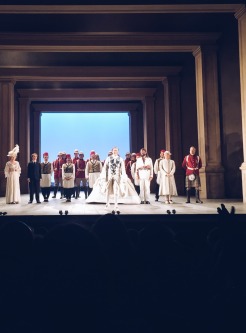 Glyndebourne. I didn’t take quite as many photos as I would have liked to, so you will have to take my word about it being a beautiful day, the gardens glorious in the setting sun. 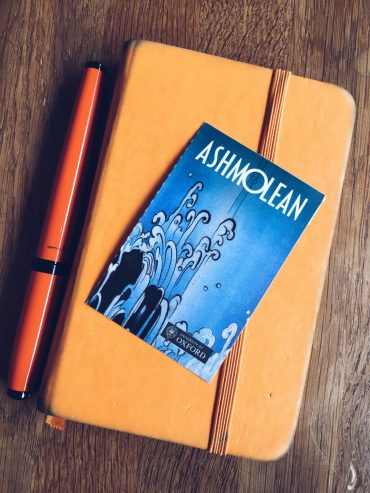