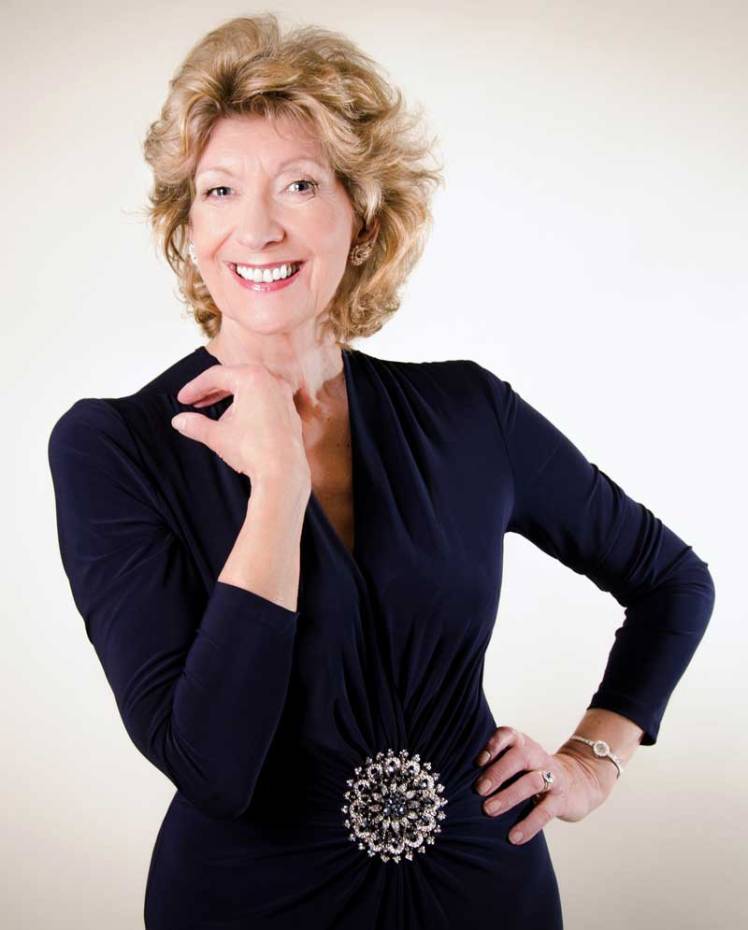 A dark stage. As the lights come on, a woman in her 60s is sitting by a table in what looks like a green room of a concert hall. She’s dressed in an evening gown, and is putting on her makeup using a handheld mirror. She’s tall and attractive, but handsome/striking rather than conventionally beautiful. On the table there are waterbottles, sheet music and the makeup, and there’s another evening gown hanging on a rack. On the floor there’s a bouquet of flowers in an incidental container (a pint glass or similar). Otherwise the room is rather bare and impersonal. She is lit warmly, the rest of the space remains dim. A fire exit sign glows in the darkness behind the lit up space; this is the door leading to the stage.

The Singer She pauses applying her makeup and sighs, still looking at the mirror. Not bad.

I guess not good either.

When I was in school, Miss Wilson, who was the French mistress, always said that I should educate myself because I’m never going to get married. Not with my face. Especially not with my hair. She said that I should take a secretarial course and then go and work for the government, because it was a safe career and would make use of my talent. What can I say? I was well-organised for a 15 years old.

She came to the recital I gave to mark my tenth anniversary at the Wigmore Hall and after complimenting my rendition of Die Frauenliebe she commented on how she had never thought that I’d go so far. And then she said that my hair looked rather good. She said it like it was a surprise. She touches her hair, which is curly and is done up loosely.  She resumes doing her makeup.

I had only one option. I learnt to speak French fluently. At first to spite her and then, when I was older but only fractionally wiser, so that I could go and live in Paris. You know – listen to Juliette Greco and smoke Russian cigarettes and have love affairs with older men and be terribly sophisticated and knowing, while trying to teach English to nine year old girls. I soon of course discovered that one could take a girl out of Sevenoaks, but you couldn’t quite take Sevenoaks out of a girl. I had terrible time, actually. I was tall and clumsy and looked nothing like Julie Christie, even with a bow in my hair, and the only men who were interested in having affairs with me were boys who were like me. You know – well-organised middle-class youths with pretensions of being worldlier than they could have ever been at the age of 19, with lovely blustering manners and terrible clothes.

Puts the makeup aside.

But there was a nun, Sister Marie Anne, in the school where I worked, and she taught me to sing. I wanted to go home and become a secretary, but she told me that I shouldn’t go from one miserable career to another just because it was the easy option out. She asked me what else I could do, and I told her that I really only enjoyed singing at school. She made me do it, and she taught me everything, taught me how to really learn, to listen, and I bless her. 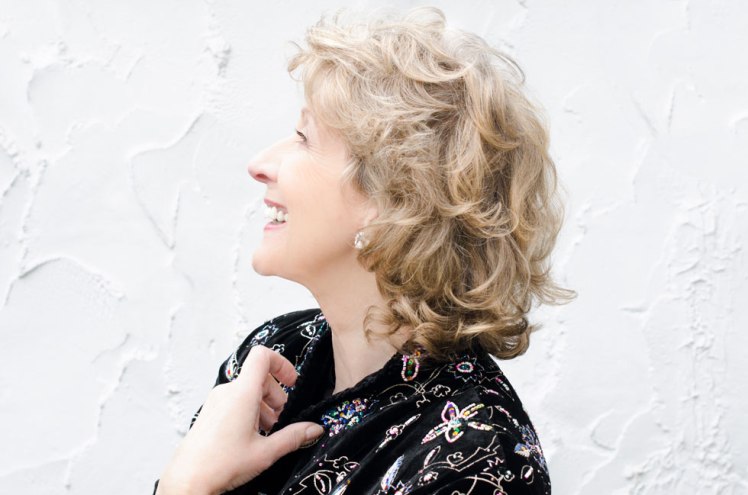 When few years ago I heard that Dame Felicity Lott had retired from Wigmore Hall and from doing recitals, I cried a bit. The sudden sense of loss was almost overwhelming – and, it happily turned out – premature, because she came back, and sang in Oxford, and was every bit as glorious as ever. She was the singer I remember from my youth, singing in the radio in Finland, doing Rossini’s cat duet with Ann Murray at the Proms (already a dame in her 40s), and somehow sounded lovelier than anyone else. She has inspired me probably more than any other singer; so much so that one of my many unfinished writing projects is a one-woman play about a singer who resembles her an awfully lot, preparing for a late-in-career recital and contemplating her life. Lott has a beautiful voice, a warm, glowing charisma, and a brilliant sense of humour. She’s not pretty, but she is sexy. She looks like your slightly naughty fairy godmother – or really cool aunt, the sort who lets you have her cast-off clothes and gives excellent – if brutally honest – advice. Most of all, she is a wonderful singer. Her version of anything is almost always the best version of that piece of music I have heard, be it Mahler or Strauss or Cole Porter – thoughtful and intelligent and deeply felt.

And some sexy Murray Grand, accompanied by Graham Johnson.

The final trio from Der Rosenkavalier, with Angelika Kirschlager and Natalie Dessay.