WordPress tells me that the first draft of this post is from January; I have started and stopped editing the same post again and again, every time feeling just as uninspired. It wasn’t that I wasn’t doing things – I was – it just was that I had little to say about them, no words to put down. I was ill for a long time, making many disappointing false recoveries. The dready, indifferent winter melted into a cold spring, and the cold spring has finally blossomed into an early summer, the sort of reserved, restrained early summers that come every few years, slow to release their delights. 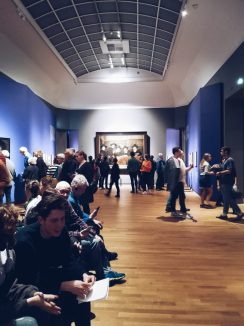 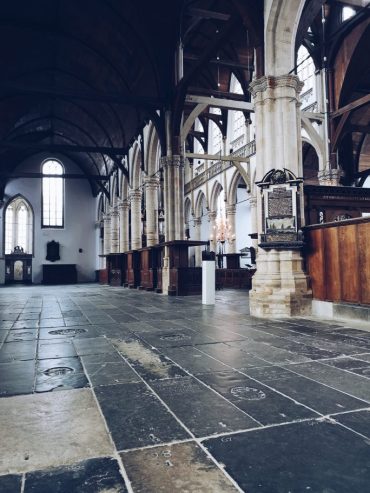 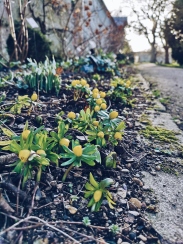 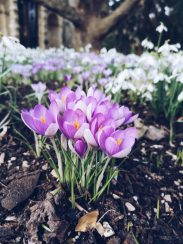 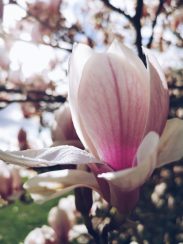 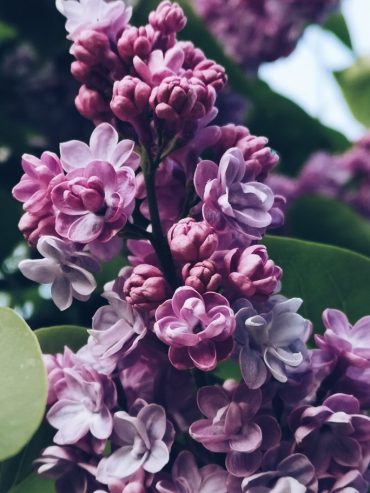