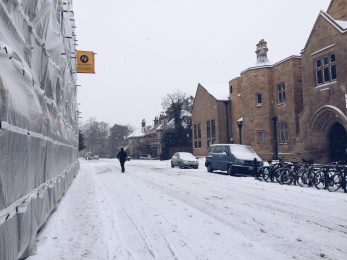 This is the look of disappointment – a blizzard in March. On a Friday, when big, exciting plans involving traveling to London were in place, but had to be abandoned because of the five days of back winter carnage. Still, in Oxford we were lucky; in some parts of the country people are still without water, and Scotland ran out of bread and milk. Early spring now, please! 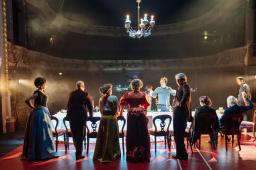